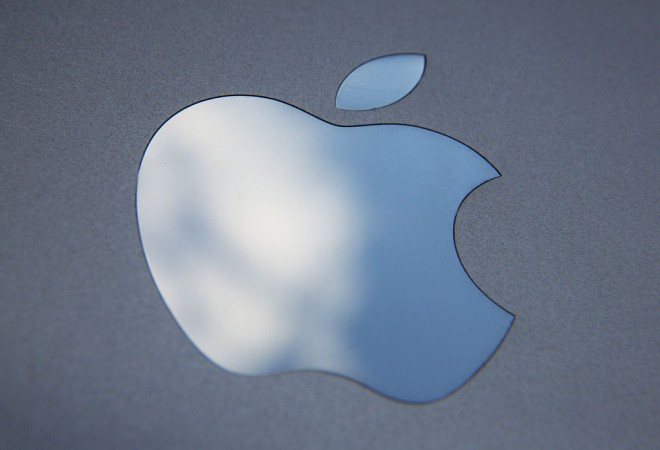 (Bloomberg) — Some of blockchain’s biggest backers, including people with ties to IBM and JPMorgan, will gather Wednesday to work on the biggest issue hobbling the technology behind digital currency... 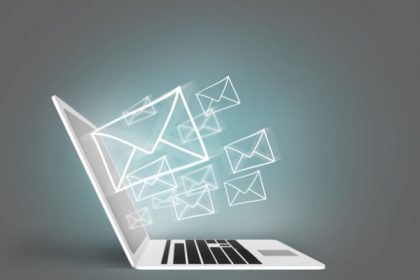 With a recent report suggesting Microsoft Azure could overtake Amazon Web Services (AWS) as the most popular cloud by 2019, news out of Rackspace this week that it will offer... 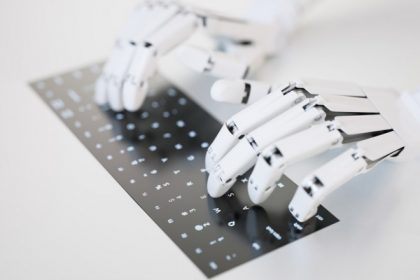 By Gwen Ackerman and Gabrielle Coppola (Bloomberg) — While companies such as Squarespace Inc. or Weebly Inc. will help you craft an attractive modern website, it’s still up to the... 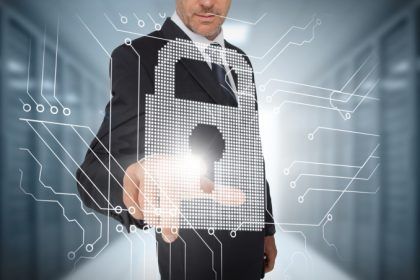 Nearly half of all information security professionals said faster deployment is the top driver of cloud-based security solutions, according to a report released Tuesday by CloudPassage. The 2016 LinkedIn Cloud...

Friday’s Five: A Handful of Tech Headlines You May Have Missed, April 15

As we head into the weekend there’s that nagging feeling that you may have missed something. You’re busy, and it’s hard to keep up with every piece of news that... 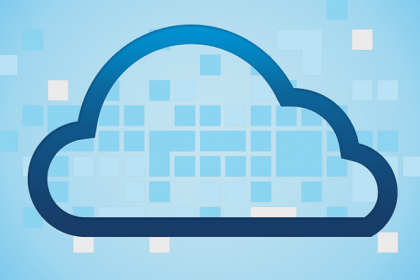 Development software provider Pivotal has acquired London-based CloudCredo to boost its expertise and European presence in the Cloud Foundry market, the companies announced Monday. CloudCredo was founded in 2013, and...